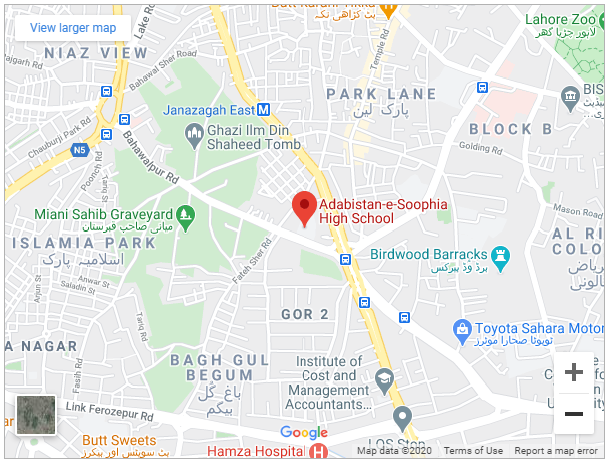 Feel free to send us your queries 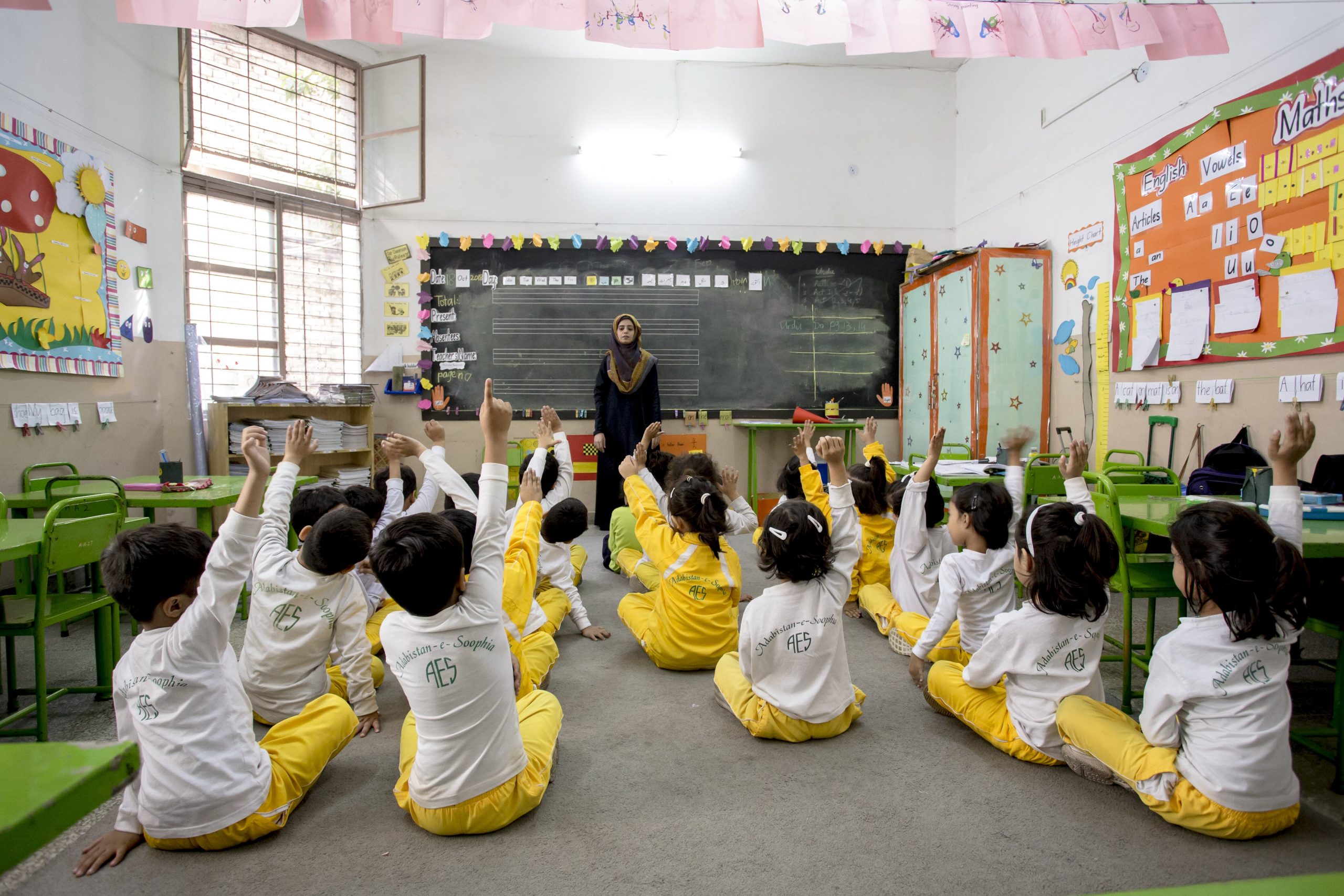 AES offers education to children from KG to Class XI and O-Level.

An informal interview with the students and both parents is taken. In general a child’s confidence, recognition of colors and motor skills are assessed along with spoken expressions.

A written test is taken to assess the understanding of letters, numbers and vocabulary followed by an interview along with parents.

A written test in English, Maths, Urdu followed by an interview along with parents. No specific book is recommended. Test is of general nature. 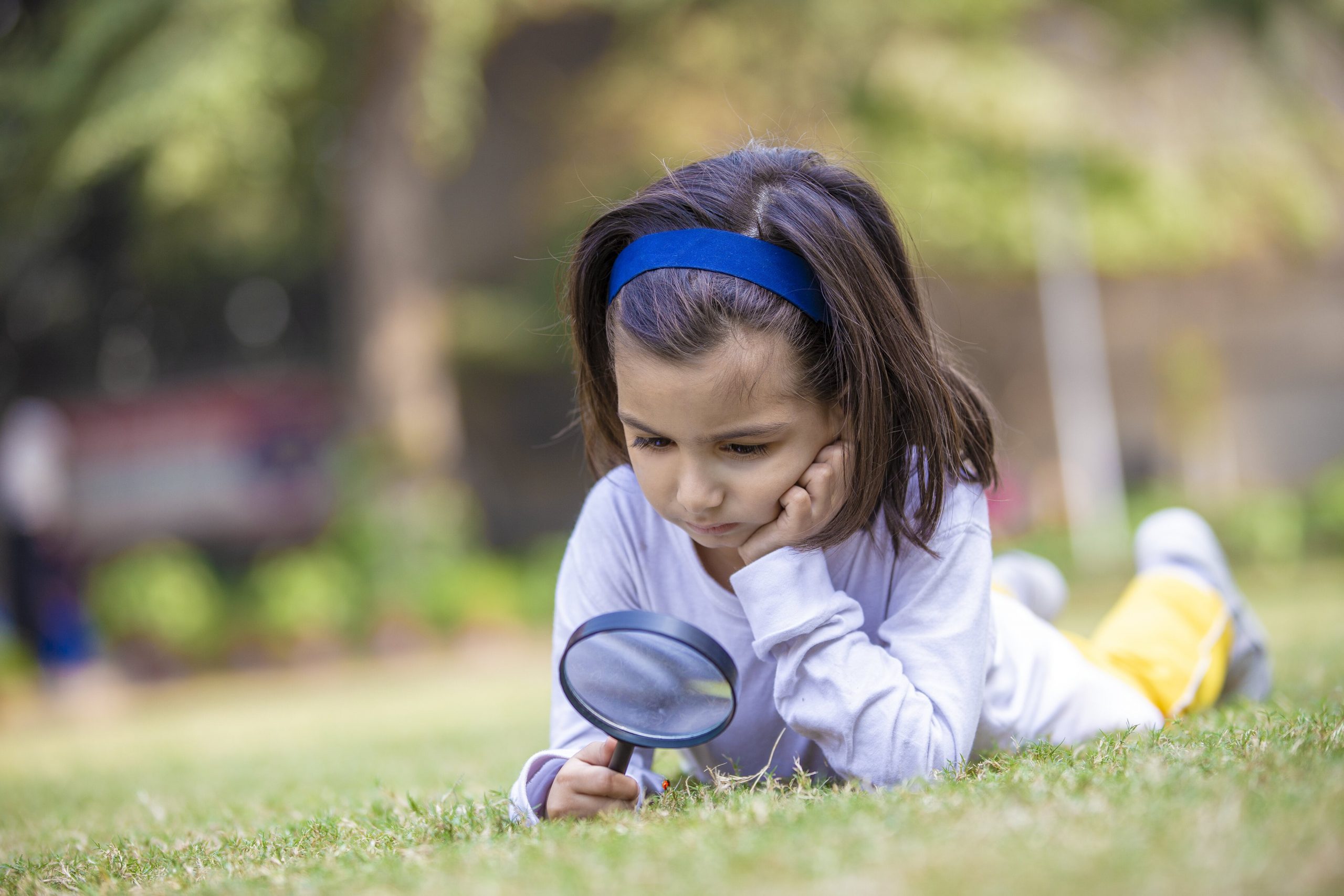 The Fees must be paid by the 10TH OF EVERY MONTH. A special incentive of concession in next month fee Rs. 200 is available for all these who submit the fee bills by the prescribed date.

A student has to contribute to the following funds and functions:

FEES ONCE RECEIVED ARE NOT REFUNDABLE and the manner of their spending is not accountable to the parents. The management, on the instruction of Advisory Board, can change/ increase the fee or other charges without any prior notice.

In general yearly increase keeping in view inflation and other factors will be made.

Special concession is available for third   brother or sister from KG to Class X.

All students of AES are covered by orphan concession policy of school.

All children of staff members of AES are given special fee concession.

In case of withdrawal of a student from school one month’s notice or one month fee in lieu thereof must be given by the parents. A student shall also be considered to have been withdrawn from the school if: